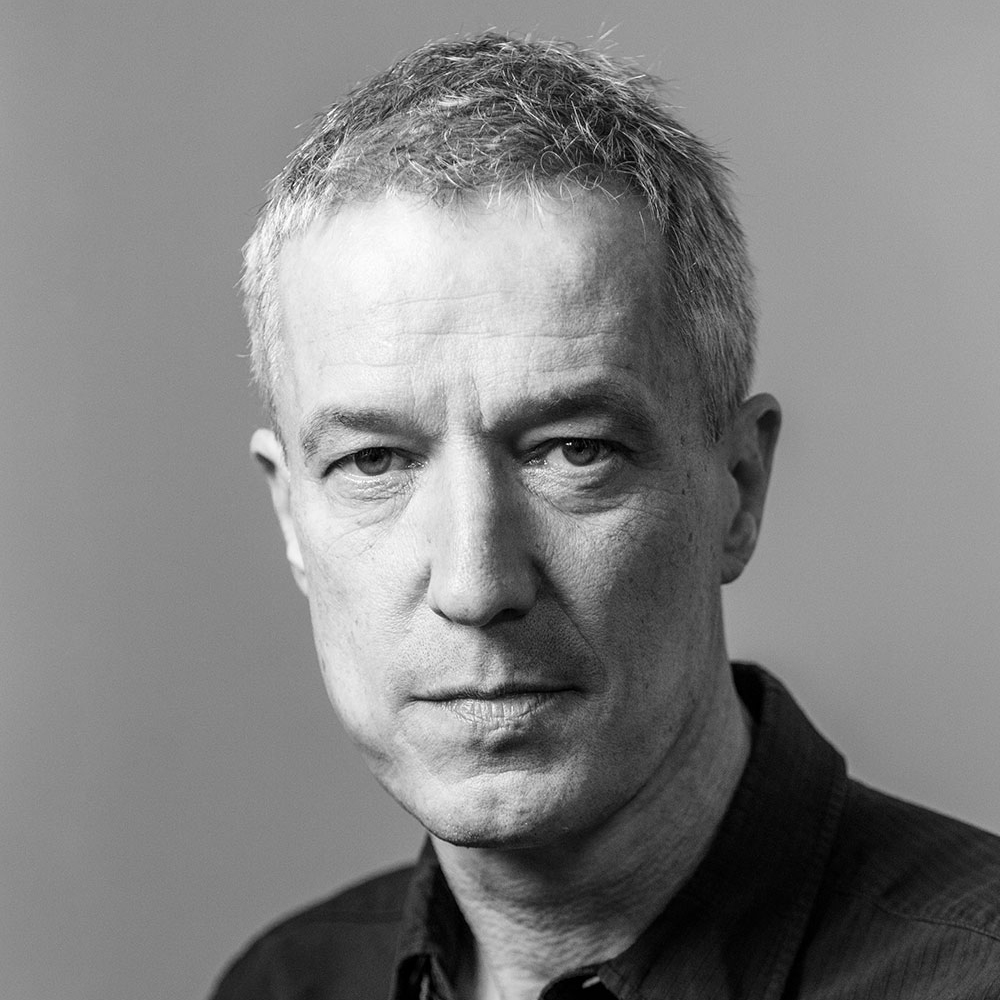 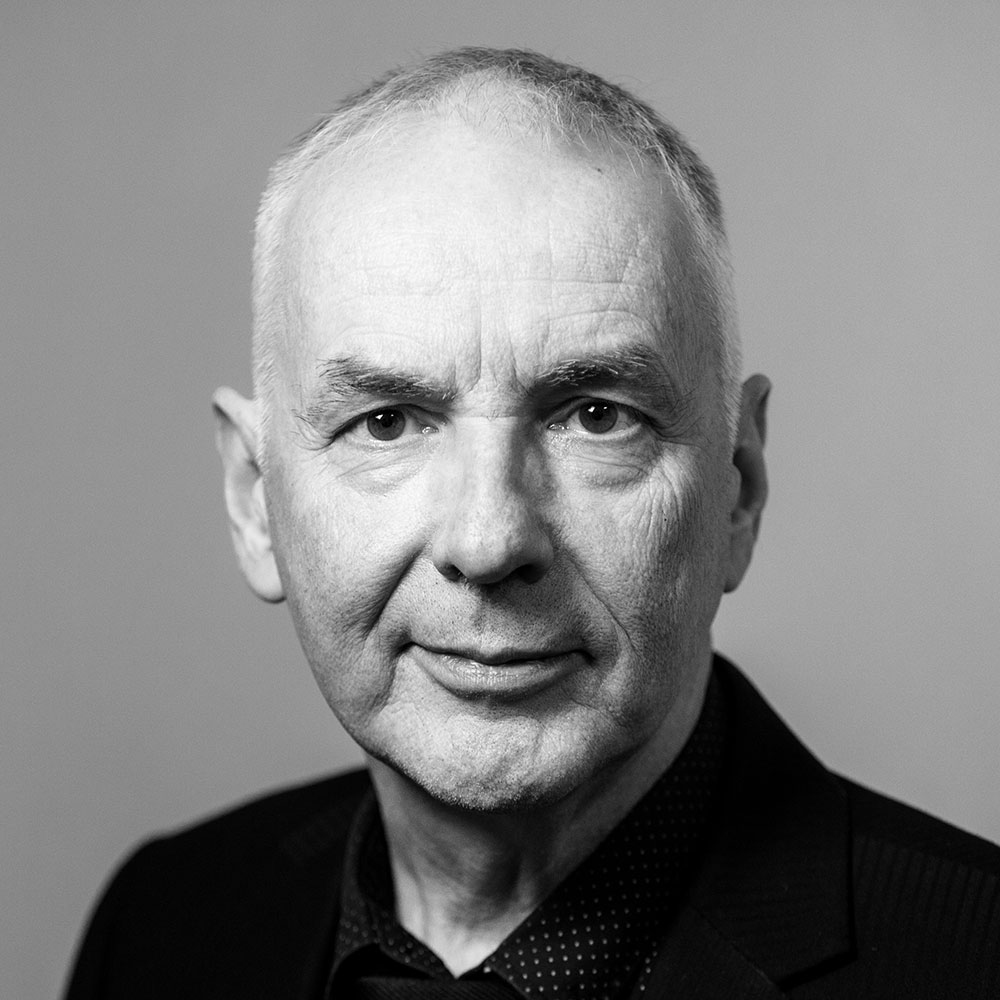 Martin Lillich is a self-taught artist, he studied classical double bass at the Hochschule der Kuenste (University of Fine Arts, Berlin) guided by Klaus Stoll, received further teaching by Ron Carter, Walter Norris and David Liebman. He is also playing six-string acoustic fretless bass. Since 2005 He has been working with quintprovisions on double and electric bass and makes himself a name in classical, Caribbean and Oriental music, in Jazz, Klezmer and Flamenco. As a soloist and  sideman he is a heavy-weight in the German Jazz scene. 1995-2005 he was  lecturer at the Hans Eisler Jazzhochschule Berlin,  2003-2100 bandleader of the showband at Pumpduck&Circumstance. Since 2010 he has been teaching at the Global Music Academy, Berlin up to now.
https://sites.google.com/site/martinlillich/ 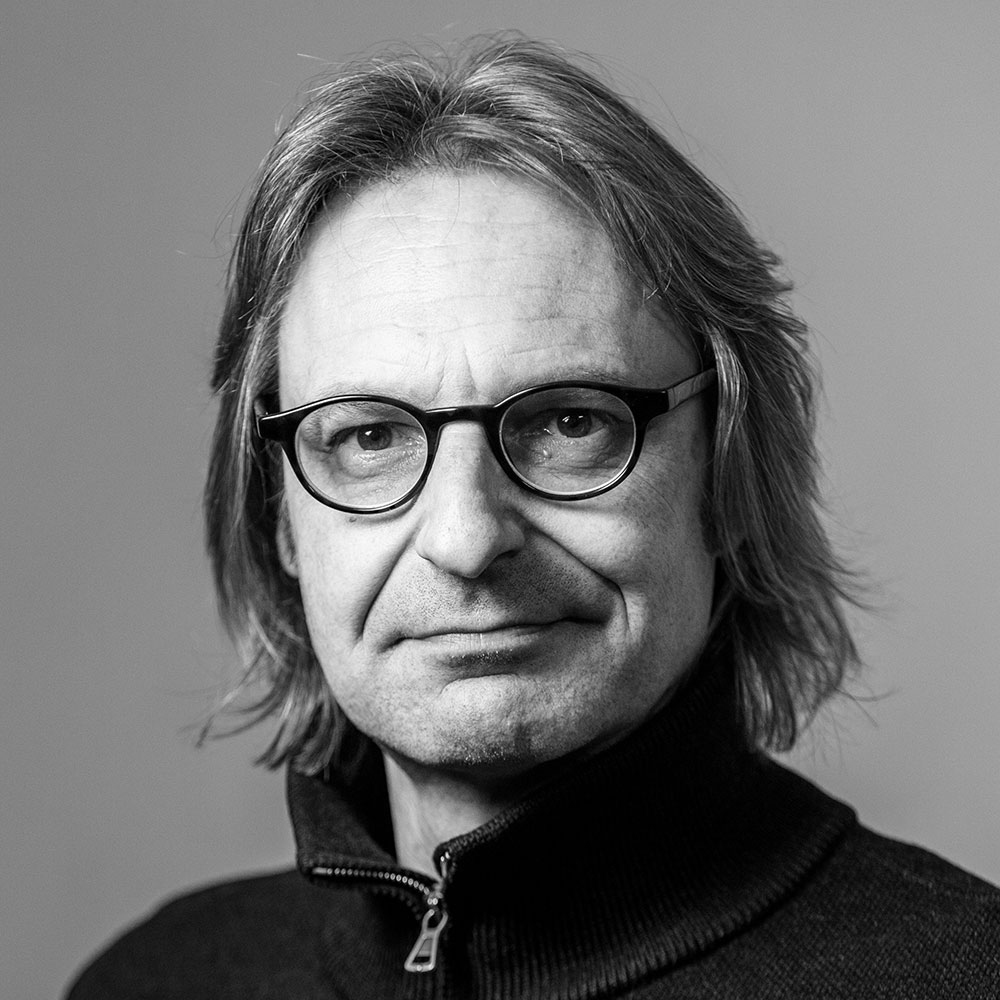 Christoph Schlemmer grew up in the Allgaeu region and was the drummer in Dushko Goykovich’s Bavarian “First Herd“ before studying at the Universität der Künste Berlin being  instructed by Jerry Granelli  and David Punto. He draws from a repertoire of a long lasting experience as a theatre musician, from his involvement in various bands, from his engagement as a studio musician including film music productions. Schlemmer is open-minded for all music styles, as a drummer he is moving about in the electric field of composed and improvised music. In 2015 he founded his bandproject “The Grand Slammers“. The release of  its first publication  “The Hero’s Golden Coconut“ was in 2017.
https://thegrandslammers.jimdo.com 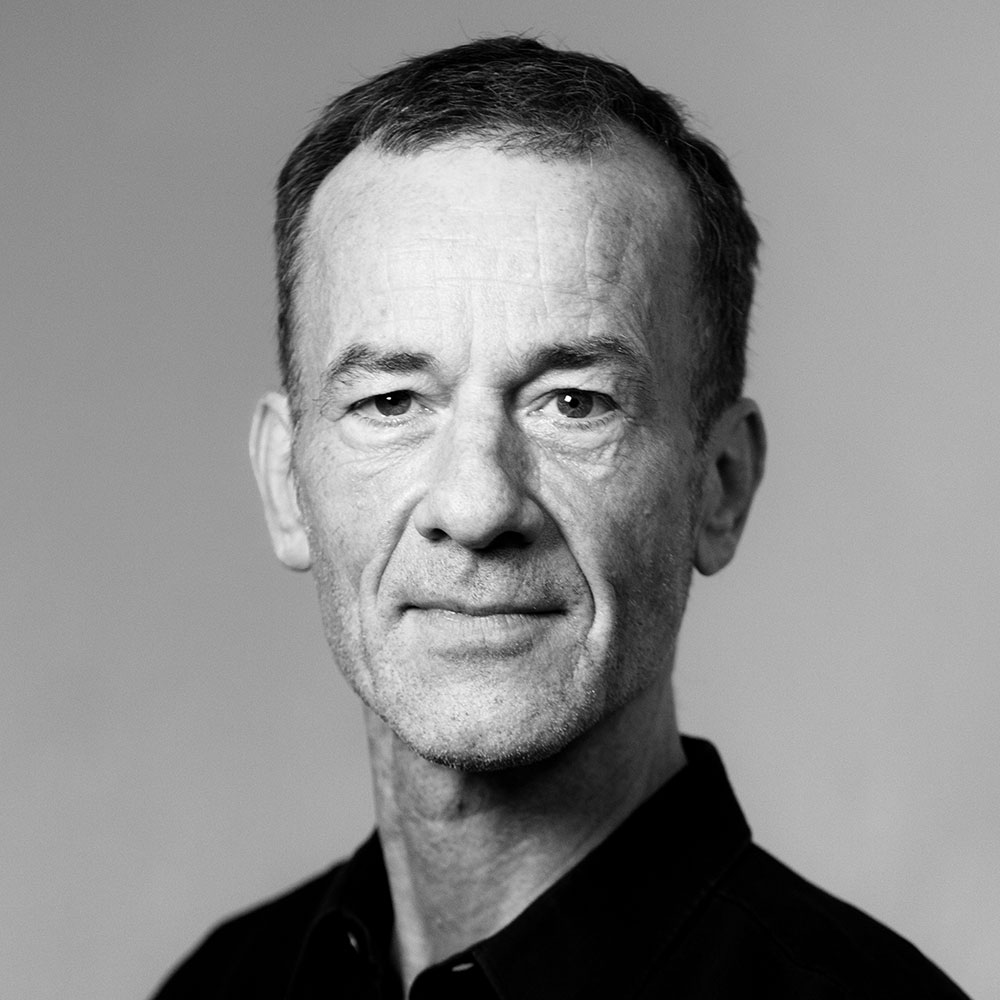 After finishing his studies at the Hochschule der Künste Berlin Rainer Brennecke has been working  with a lot of different artists and bands, also as a theatre musician in  Theatermanufaktur, Theater des Westens, Friedrichstadtpalast, Deutsche Theater, Hans Otto Theater Potsdam and currently in the Neukoellner Oper. He was involved in numerous concerts, CD-publications, recordings of film music as well as radio productions at SFB/RBB, Jazzradio Berlin, WDR, BBC, Radio France. The author and composer of the textbook: “Trompete – Spielen, Lesen, Improvisieren in 12 Tonarten“ (AMA-Verlag) is giving trumpet lessons for all styles of playing.
https://www.rainerbrennecke.de